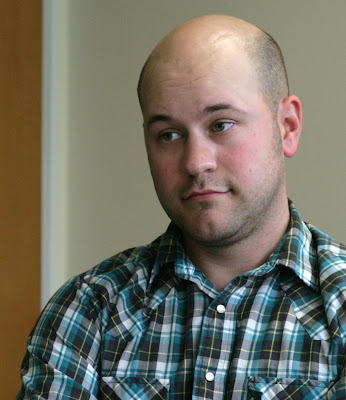 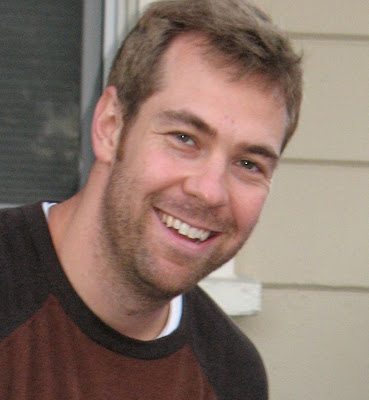 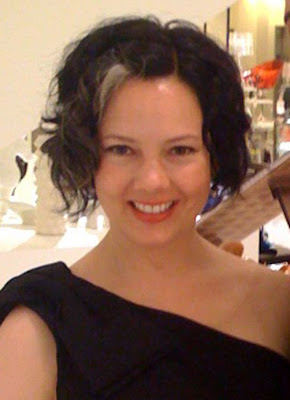 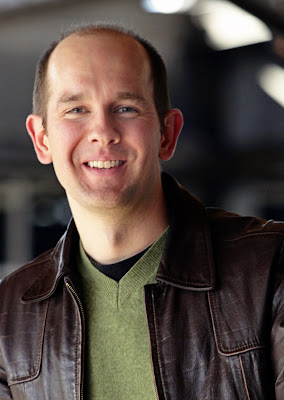 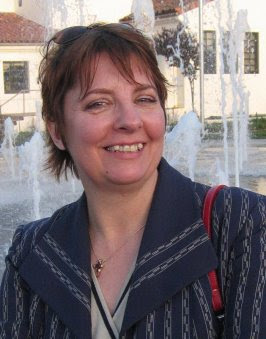 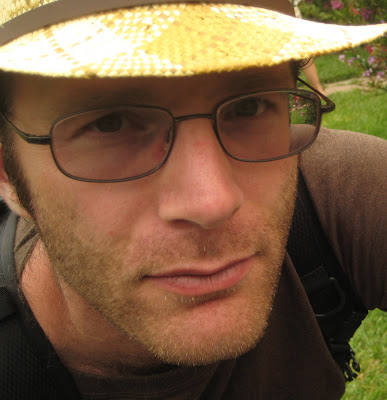 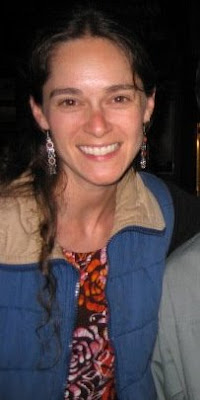 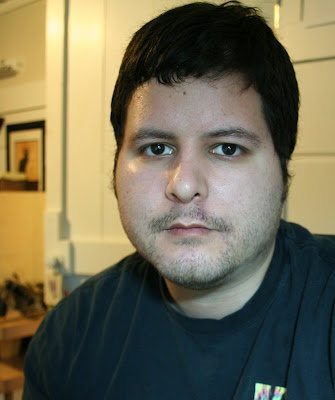 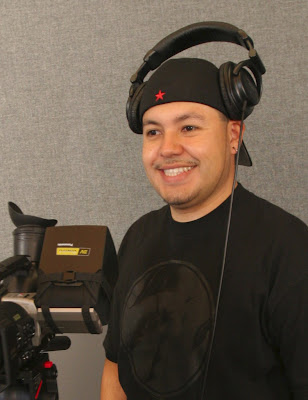 Adrian Ochoa has always been fascinated with the aspect of filmmaking since a young age, being heavily influenced by the Disney and Warner Brother shorts as well as Star Wars.
He's worked in the animation industry for over 10 years and has worked on various independent films doing a variety of roles. Adrian currently lives in Vallejo, Ca.
Posted by Caveat Production at 10:13 AM 1 comment: 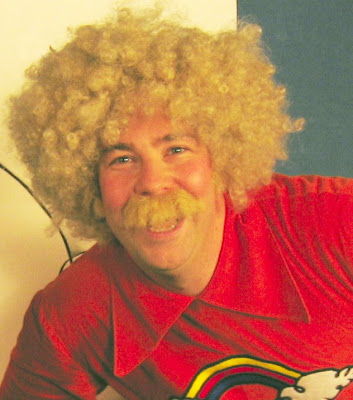 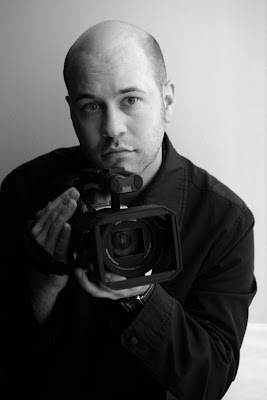 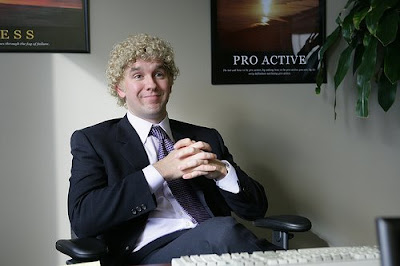 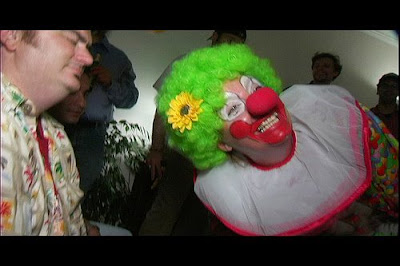 Tracy is a comedy about the life and death of 1970's children show host Tracy Knapp. Check out the trailer below! 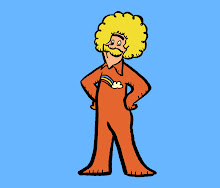